The state headquarters of the opposition Congress came under back-to-back attacks on Wednesday as separate groups of miscreants ransacked the office twice in a span of 12 hours.

The Odisha Pradesh Congress Committee (OPCC), however, has not filed a police complaint so far, fuelling speculation that the attacks were carried out by workers of the party.

Many in political circles claimed that the attacks were fallout of internal squabbles in the Congress.

Miscreants, numbering around eight, ransacked the youth wing office inside the Congress Bhavan on Wednesday morning, while another group of men later pulled down the name plates of OPCC chief and Mahila Pradesh Congress president, besides breaking glass windows and other furniture.

A Youth Congress leader said that he was not sure about the involvement of any outsider and the morning break in was perhaps carried out by some dissatisfied members of the youth wing.

Allegations are rife that Odisha Youth Congress president Smruti Lenka may have rubbed some party members the wrong way when he chose to interact and meet with only a selected few, ignoring the rest.

The youth Congress leaders stated that the attackers vandalised his office, after not having found him there.

Lenka, on his part, said he was not aware of who ransacked his office.

Expressing concern over the incident, senior Congress MLA Suresh Routray said, "This seems to be a chronic disease in Odisha. In the past, too, people have set fire inside the Congress Bhavan. Today's incident warrants stringent action against the wrong-doers, especially if they belong to Congress."

The Jatani MLA suspected that a conspiracy was hatched to carry out the attacks.

"I think some Congress leaders hatched a conspiracy with the ruling BJD and opposition BJP to tarnish the image of the party in the state," he said.

Routray further said that top Congress leaders including Sonia Gandhi and Rahul Gandhi must take note of the two attacks and initiate action against the miscreants.

"The Congress Bhavan is a temple for all party workers across Odisha," he said.

OPCC president Niranjan Patnaik was not available for comment.

On October 3, after the declaration of the Pipili bypoll results, a group of dissident party workers had staged an agitation outside Congress Bhavan, demanding removal of the OPCC president for the dismal performance of the party's candidate.

Two years ago, in 2019, a group of angry party workers ransacked the Congress Bhavan in protest against the manner in which tickets for state elections were distributed. 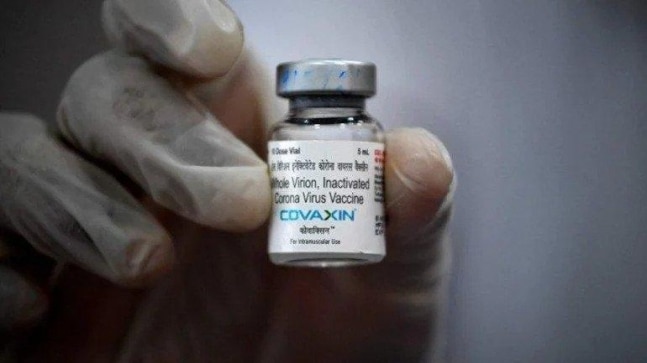 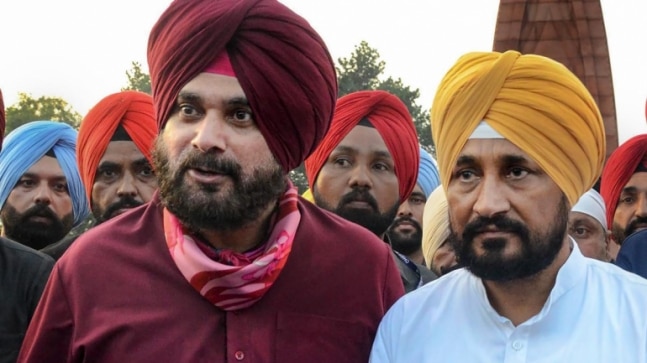 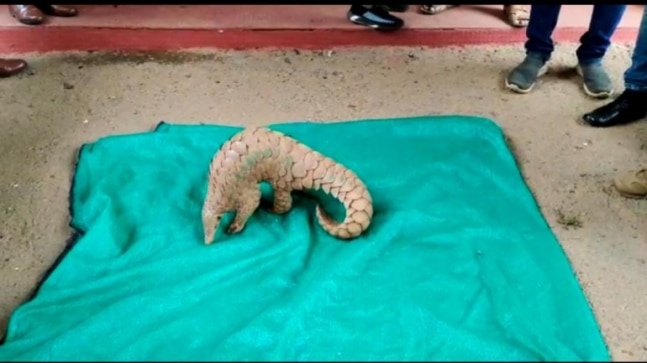 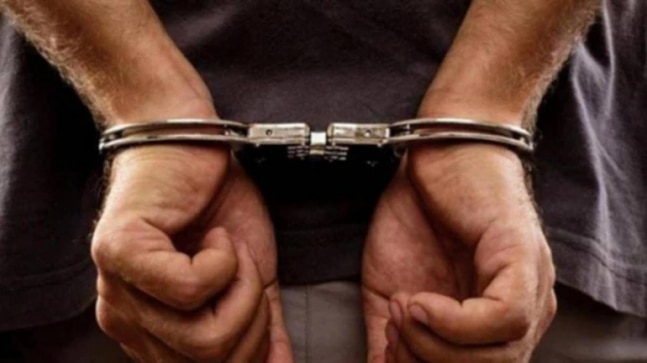